Curacao Island will be implementing steps to attain sustainability to qualify for the financial aid from the Dutch government. According to the financial deal, Curacao will be compelled to revise its online gambling sector and tighten its grips on the gambling businesses.

Curacao Promises to Improvise the Gambling Industry as it Expects Financial Aid. 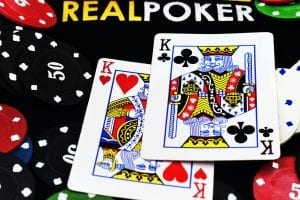 Curacao has been known for serving as an operational base for numerous casinos and sportsbooks. Some of the Curacao-licensed operators accept an eye-widening amount of stakes. But the scene might flip soon.

Curacao has drawn up a schedule for launching a gambling regulator around March 2021. The negotiations with the Dutch government have reached an agreement. Curacao Island is an administrative part of the Dutch Caribbean and needs financial aid from the mainland to support its economy.

Owing to the global health crisis, Curacao has witnessed a massive decline in the receipts from tourism. This has compelled the Curacao government to get assistance from the Dutch government.  The mainland has extended a helping hand and provided financial aid in two instalments since April. The third instalment will be provided before 2020 ends.

However, Curacao will have to make some reforms in its administration and economy to qualify for the third financial package. And the Dutch government is insistent that Curacao take some steps to counter the health crisis and bolster its economy.

The Curacao economy is likely to reduce by at least 30% and might have to depend upon the Landspakket agreement for temporary recuperation. But the finance packages are accompanied by adjustments in the gambling sector. The aid fund is attached with guidelines to readjust the on-going framework and form a gambling regulator and implement it from March 2021.

The Gambling Regulations will be Enforced on License-holders. 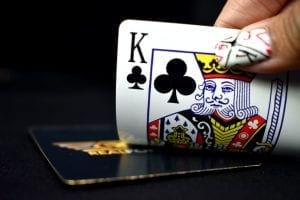 Curacao is considered as one of the most relaxed jurisdictions with relatively undemanding license conditions.

But once the regulatory body is set up, it can enforce the regulations on the license holders till September 2021. This might be challenging initially, as several Curacao-licensed companies are not essentially licensed or do not have a legit permit to operate in particular jurisdictions.

Still, the guidelines drawn out by the financial aid mention that all license holders are required to abide by the regulations of the venues they function in. Curacao Island had already been in discussions because it has a loose approach towards gambling licenses. It is an ideal place for gambling businesses for acquiring permits and not worry much about consumer protection or industry standards. 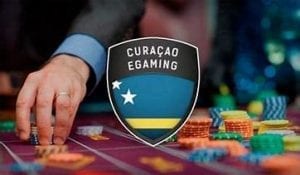 Curacao also has a laid-back attitude towards taking in the license fees and taxes. But now the package requires the island to develop a system that gathers contribution from license-holders. Many gambling businesses are registered in Curacao owing to the lax regulations and scrutiny.

The Curacao Gaming Control Board (GCB) might be given the responsibility of monitoring the online gambling; the GCB is overseeing the offline gambling sector as of now. Rigorous steps would be taken to counter money laundering, and leakage of funds to terrorist organisations will be also be curbed.