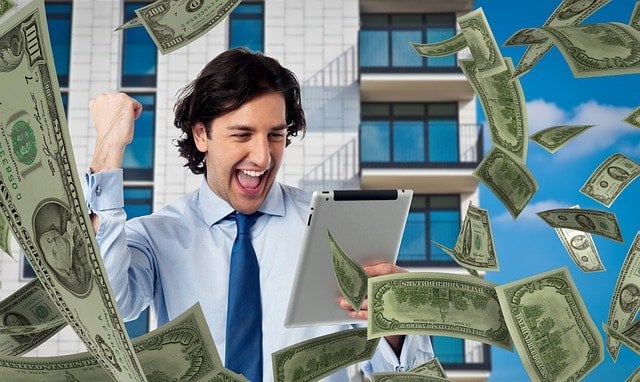 Online Bingo is a new popular game in casinos, and it is super easy to play. Virtual bingo is not as popular as its offline counterpart, but it still enjoys a substantial fan base. You will also find many different bingo games online, such as ball bingo-s. And of course, you can play bingo from the comfort of your abode from anywhere in the world to win money.

A Quick Peek: History of Bingo

Interestingly, bingo has quite a bit of world history. The origins of this free game can be traced back to 1530 Italy. Of course, there might have been similar kinds of games prevailing from before 1530. But in Italy, this was a lottery system called ‘Lo Giuoco del Lotto D’Italia’, and this game is still played today.

It is believed that this game made its way to France around the 1770s and inspired a French lottery known as ‘Le Lotto.’ This was popular among the upper classes of French society. In the United States, it was introduced in 1929 and was called ‘Beano.’ It was usually played in carnivals for fun, and it was first played at the carnival of Atlanta. 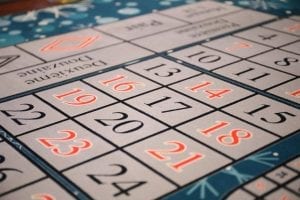 The ‘beano’ became ‘bingo’ when a New York salesman overheard a player yelling ‘bingo’ instead of beano. That salesman later hired a mathematician to add even more number combinations for the Bingo cards. By 1934, it was estimated that around 10,000 bingo games were played every week. Moreover, the church even requested to use the game as a fundraiser. This is why bingo games are so popular.

The goal is to strike out using the digits called out by a caller. Players need to match their digits properly on the numbered squares on their bingo cards. The caller calls out the digits randomly. The first player to strike off all the correct figures on their cards and matching all the five squares in your rows or sets.

Some new free bingo games are similar to traditional bingo games, making it one of the many fun games that Australians play in online casinos.

Let us get some free-play bingo jargon cleared before we see how bingo games are played. Everyday use terminologies that you will come across while playing bingo games.

The caller is the person who picks out random digits and announces them to the players. The caller is the one who declares the pattern for the bingo games before the digits are picked. Bingo patterns can be straight-line, coverall, or blackout. For internet bingo, the caller is provided by the virtual casino. 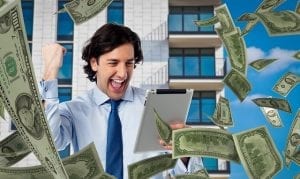 When a player gets ‘bingo’ in a straight line with five digits that run from left to right of the card, this line can be horizontal, vertical, or diagonal. Additionally, the free space in the middle can be used to form the line. This means players can create a winning combination to call four digits and free space.

This bingo is also called ‘blackout’ and can be considered as a typical jackpot game. The goal in coverall bingo is to cover all the digits on the card within a specific number of calls. For instance, the coverall must occur within 30 calls. If it does not, then the game ends, and there are no winners.

When digits are called, the players strike them off with an ink stamper called ‘dauber.’

Buying a Bingo card is called ‘buy-in.’ Of course, you have to buy a bingo card to play bingo. In the virtual version, players have to make a bet before the bingo game initiates.

In a virtual bingo game, the casino randomly picks out digits and announces them. The bingo-es may vary from a single online casino to another, but like most casinos, the basic rules remain the same.

How to Play Online Bingo Games 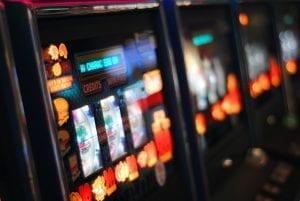 Bingo is a fun game when you get the hang of the process. Bingo is not very challenging to learn either. Digits denote the squares, but the square at the center is blank, called the ‘free space.’

Players have to strike out numbers called out by the caller. The rules and the type of bingo are determined before the start of the game. The first player to strike off the numbers in the predetermined pattern of the game wins! The bingo columns are denoted by the letter B, I, N, G, and O. These letters also represent a specific range of numbers –

The players’ strikeout these digits from their cards only if the called-out digit is there on the card.

Bingo, whether online or offline, is a game of pure luck. No strategy make your odds better to win it. Most of the players play bingo to have fun. However, there are a few things that you can do to ensure fair play at online bingo.

This website uses cookies to improve your experience while you navigate through the website. Out of these, the cookies that are categorized as necessary are stored on your browser as they are essential for the working of basic functionalities of the website. We also use third-party cookies that help us analyze and understand how you use this website. These cookies will be stored in your browser only with your consent. You also have the option to opt-out of these cookies. But opting out of some of these cookies may affect your browsing experience.
Necessary Always Enabled

Performance cookies are used to understand and analyze the key performance indexes of the website which helps in delivering a better user experience for the visitors.

Analytical cookies are used to understand how visitors interact with the website. These cookies help provide information on metrics the number of visitors, bounce rate, traffic source, etc.

Advertisement cookies are used to provide visitors with relevant ads and marketing campaigns. These cookies track visitors across websites and collect information to provide customized ads.

Other uncategorized cookies are those that are being analyzed and have not been classified into a category as yet.